Flooding, particularly in cities and towns, has long been a costly recurring natural hazard both in terms of the number of lives lost as well as the overall cost in damages. As the world becomes more aware of the implications of the changing climate and what effects it might have on water resources, concern has risen about society’s ability to anticipate and prepare for more extreme climatic events such as urban flooding. In response to this concern, a team of researchers at the University of Oklahoma designed and carried out a project that provides urban floodplain managers and other interested stakeholders with visual animations and images of how future flood events may impact urban watersheds. 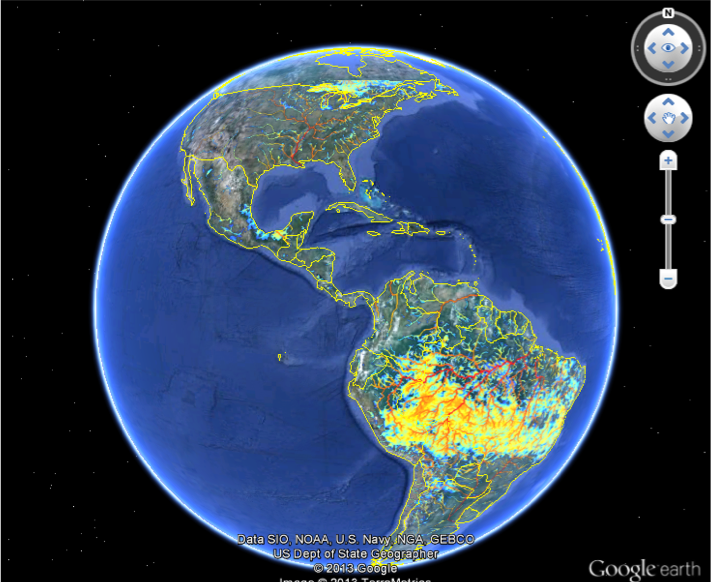 The realtime demo system can be viewed at http://eos.ou.edu

The project website is at http://www.nssl.noaa.gov/projects/flash/ and the realtime demonstration system is at http://flash.ou.edu.

Pakistan is a country prone to hydrometeorological disasters, including landslides, droughts, and flooding, as shown in the catastrophic floods that occurred in the summer of 2010. These events underscore the need for a disaster management information system that can present a wide range of relevant data to first responders and policymakers in the right format to aid in decision-making. The ultimate goal of this project is to build Pakistan’s national capacity in natural disaster risk mitigation through training and research in geographical information science, which should help to improve prediction of natural hazards and reduce hydrometeorological disaster fatalities in Pakistan. This effort will be the first of its kind to promote exchanges of technical information between the two countries on disaster impact assessment and management research. The two partner institutions will conduct collaborative research in natural disaster and vulnerability assessment methodologies, and the US partners will conduct training in new interdisciplinary programs in geoinformatics and disaster risk reduction techniques. The project should help to prepare a cadre of professionals for disaster risk assessment and management in Pakistan. Ultimately, losses of life and economic damage due to floods, landslides, and other disasters should be minimized through more effective pre- and post-disaster management. 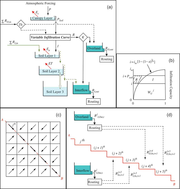 The Coupled Routing and Excess Storage (CREST) hydrologic model has been developed at the University of Oklahoma in collaboration with our NASA partners. The CREST model is unique in its simplicity and ease of deployment to scales of hydrologic ranging from the global scale to the local scale.